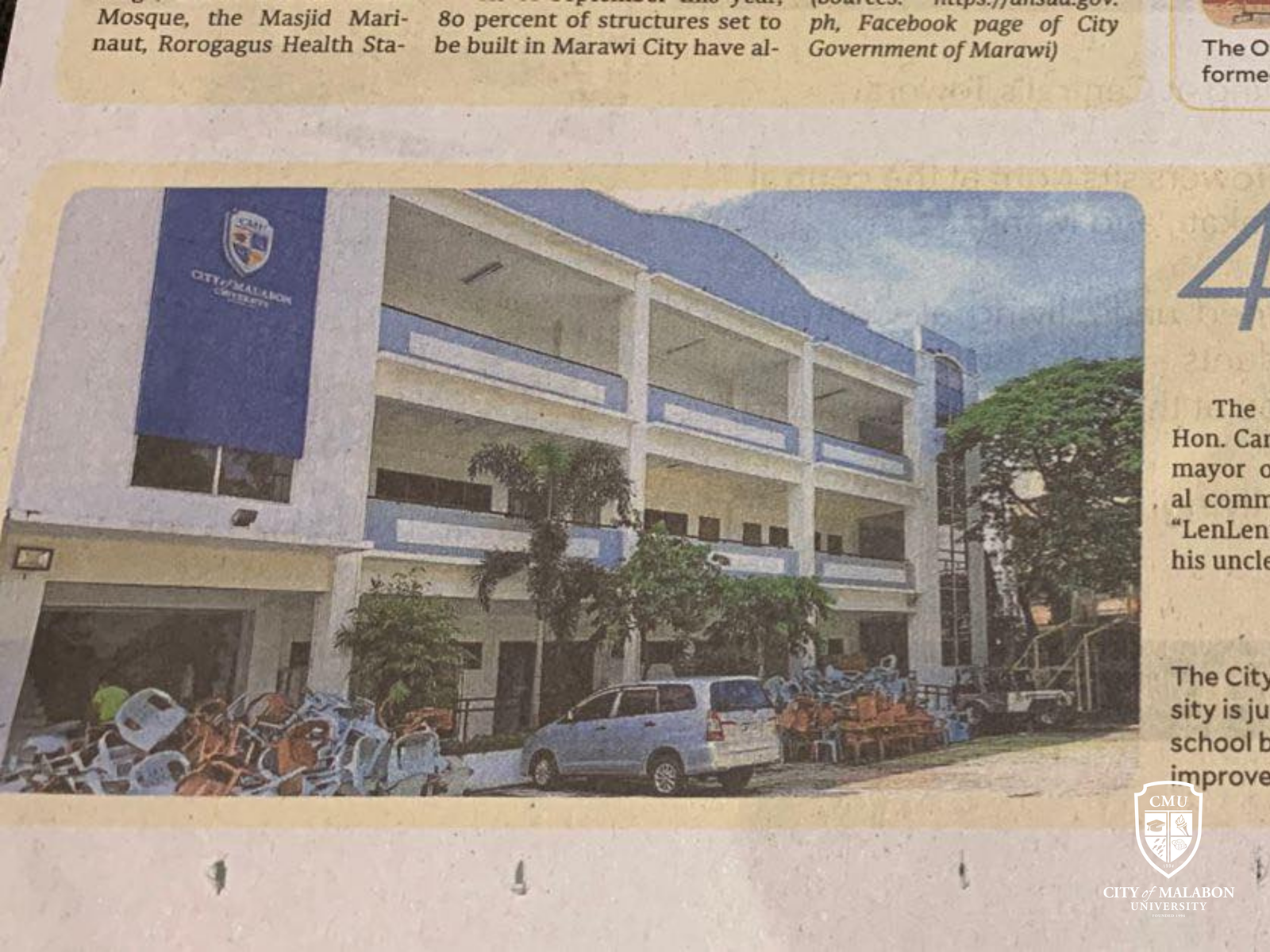 SPOTTED: Malabon City Mayor Antolin Oreta III named Fourth among the Thirteen (13) Mayors across the country recognized for their efforts to spearhead, manage, and complete projects under the government’s ‘Build-Build-Build’ Program, as featured in the issue of the Philippine Daily Inquirer today. 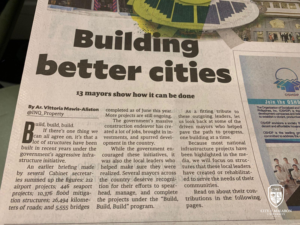 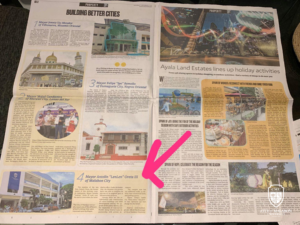 In the article “Building better cities,” written by Ar. Vittoria Mawis-Alliston, the Mayor’s initiative on the rehabilitation and construction of school buildings in the City of Malabon University was acknowledged, also quoting Mayor Oreta’s battle cry “Kaya Naten!” as its driving force for initiating changes for the betterment of the community. 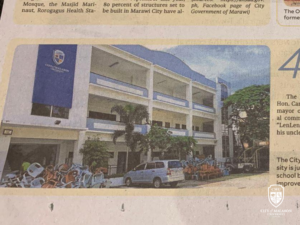 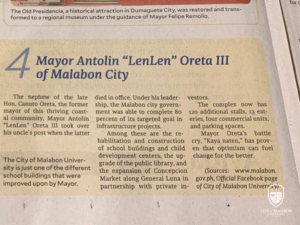 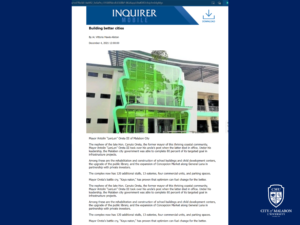 CMU is now an Acer Academy!