The City of Malabon University celebrated its 28th Founding Anniversary on February 14 to 16, 2022 which was held inside the university quadrangle. The three-day program was comprised of various activities which was facilitated by the CMU administration and the students.

The celebration was formally opened through a flag ceremony held at the TAO Hall. It was followed by a holy mass and the turn over of the ISO Certification which was also held at the TAO Hall. CMU employees were then treated in a pampering session sponsored by CMPI at the Faculty Lounge; and a Pink Party dedicated for CMU employees followed suit. CMUzens were also given the chance to showcase their talents through the CMU Podcast Valentines Special, “Lintik na Pag-ibig,” wherein Prof. Melissa Grace Sison-Oreta and her husband Mayor Antolin “Lenlen” Oreta III graced the show. 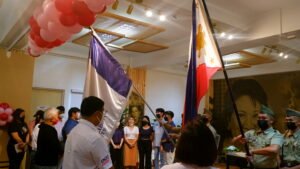 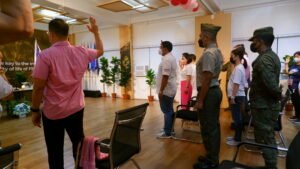 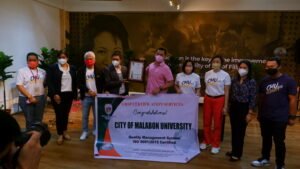 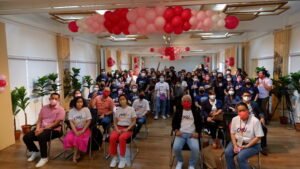 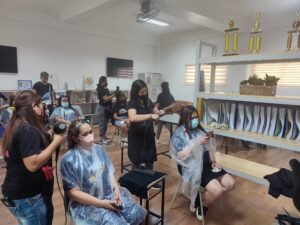 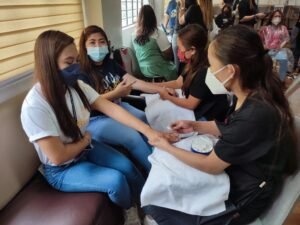 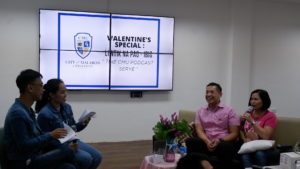 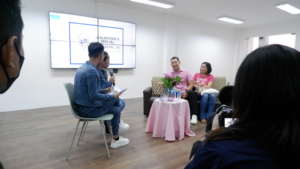 The second day of the celebrations kicked off through the blessing and launching of the student center. Afterwhich, simultaneous activities took place such as the CMU Job Fair at the TAO Hall; the CMU Marketplace where student societies and CMU partners held booths on the school grounds; the CMU Tour where future CMUzens were given a glimpse of the reborned CMU; and the CMU Academic Superstars wherein CMUzens had a meet-and-greet with their professors and deans on their respective college departments. The day was capped off with the CMU Dance Contest by the CMU students and with the Afterglow Party led by the Sonata Band by CMU administration and employees. 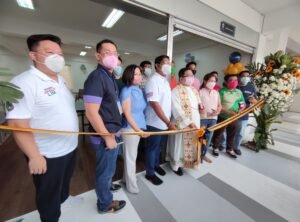 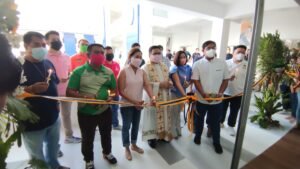 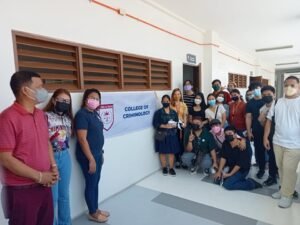 For the third and last day, CMU held the very first CMU Student Conference – an activity solely spearheaded by the CMUzens – where inspirational guest speakers from various fields were invited. 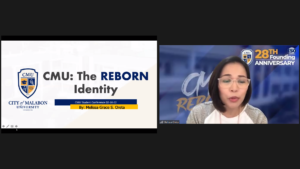 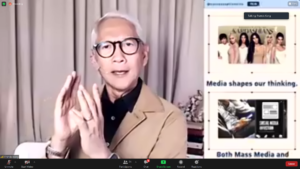 The whole event was deemed successful through the united efforts of the whole CMU Family. CMU is indeed unstoppable despite the challenges brought by the pandemic.