Ribbon Cutting, Blessing and Inauguration of ALCU Office and Induction of ALCU Philippines Officers and Directors 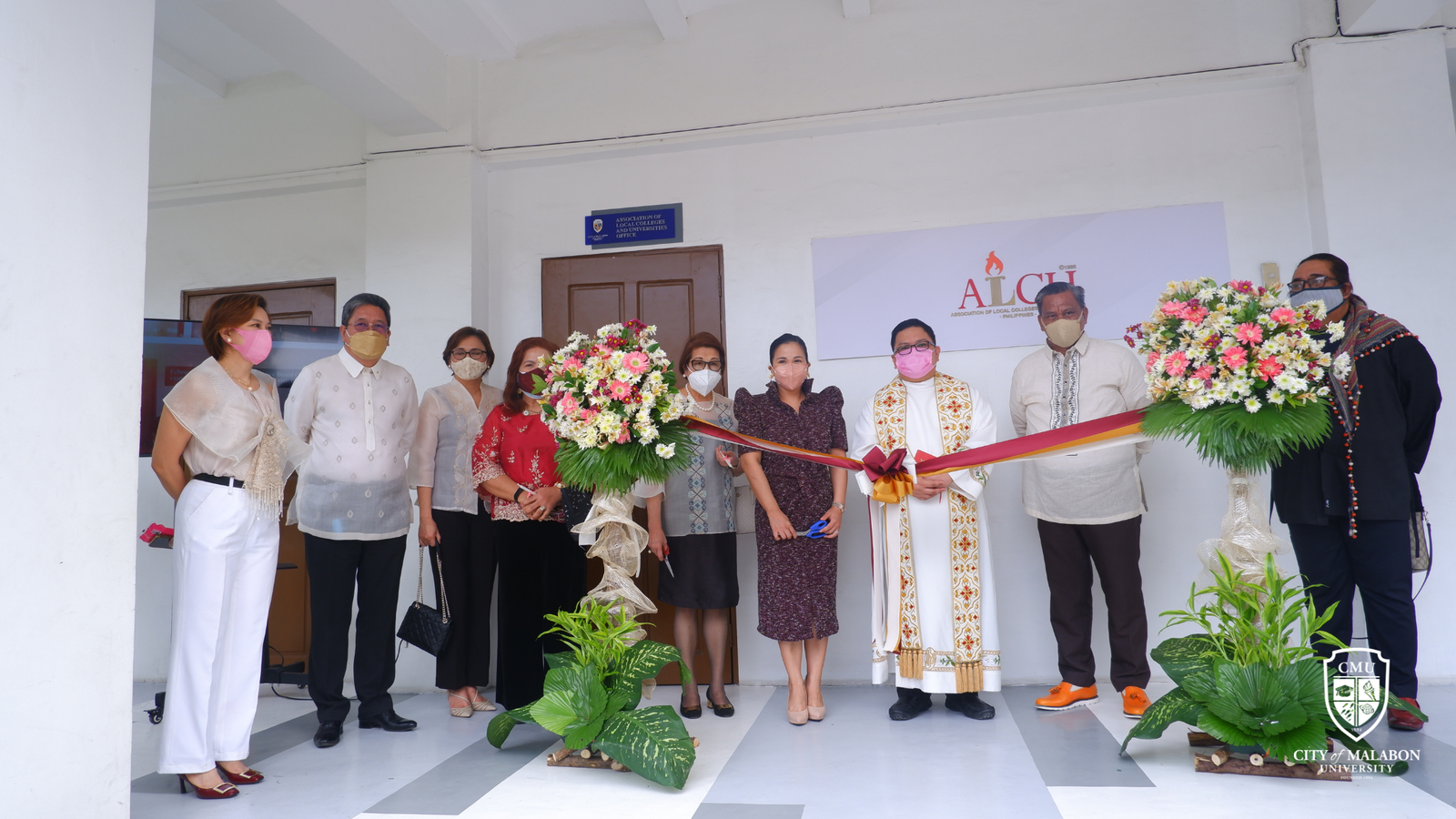 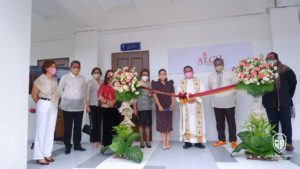 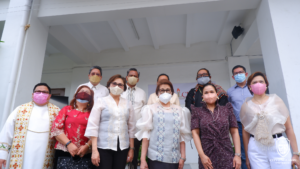 Yesterday, the Inauguration of the ALCU Satellite Office situated in the City of Malabon University campus was successfully held. 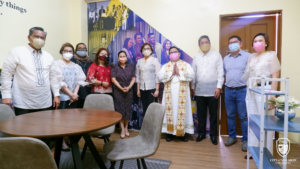 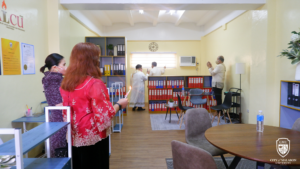 The blessing of the office was officiated by Rev. Fr. Rene Richard B. Bernardo, and the ribbon-cutting ceremony was led by the City of Malabon University President, Prof. Melissa Grace Sison-Oreta, along with the Officials and Directors of ALCU Philippines. It was then followed by the Oath-taking and Introduction of the new ALCU Philippines Directors and Officers at the CMU TAO Hall. 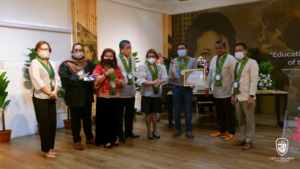 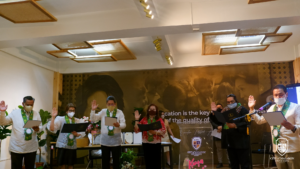 A program via Zoom took place soon after, which was attended by several ALCU officials across the country. Malabon City Mayor Hon. Antolin Oreta III gave his Welcoming Remarks, while Dr. Elyxzur C. Ramos, Board of Director of ALCU Philippines and President of the University of Makati, delivered an address on behalf of former Philippine Vice President, Hon. Jejomar C. Binay in the said program. 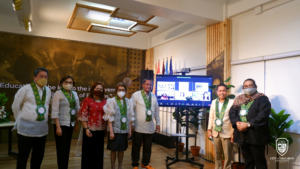 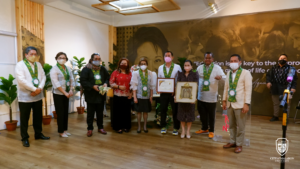 The CMU Chorale also showcased their talents in an excellent performance during the program. And the event concluded with Dr. Raymundo P. Arcega delivering an inspiring Closing Remark. 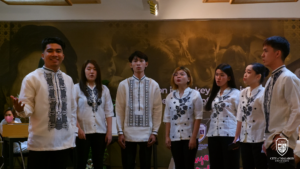 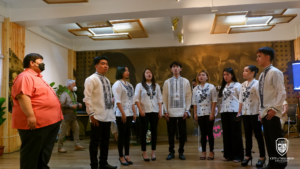 As Mayor Oreta once said, “Just like a tiger with a bold move,” the City of Malabon University continues to make long strides to achieve its ultimate goal for academic excellence. 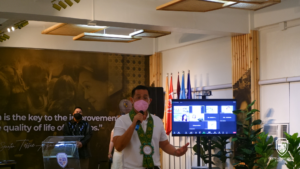 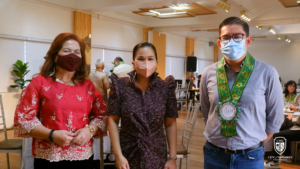